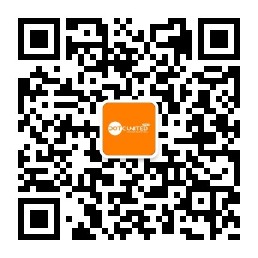 Southeast Asia is the fastest growing Internet region in the world and the fourth largest Internet market in the world. Among the six major Southeast Asian countries (Indonesia, Thailand, Singapore, Vietnam, Malaysia, and the Philippines), Indonesia currently has the highest number of mobile game downloads in the entire region Countries, Thailand and Singapore are the top two countries in terms of mobile game revenue. From the perspective of the scale of the digital economy market, Indonesia, Thailand and Singapore also rank among the top three in Southeast Asia.

Singapore has a small population but mature economic development. It is the only developed country among Southeast Asian countries, dominating the market with high-end machines.

Singapore is the country with the highest penetration of smart mobile devices in the entire Southeast Asia region, as well as the country with the highest per capita GDP and per capita disposable income in the region. From the perspective of mobile game revenue, Singapore accounts for 19% of game revenue in Southeast Asia, second only to Thailand.

Chinese products account for 60% of the head game market

In the top 100 list of Singapore games, Chinese products accounted for about 23% of the free list and 60% of the grossing list. Singapore has a high proportion of Chinese, a mature economy and high per capita disposable income. It is the country with the highest acceptance of Chinese games and the highest tendency to pay in the entire Southeast Asian market. 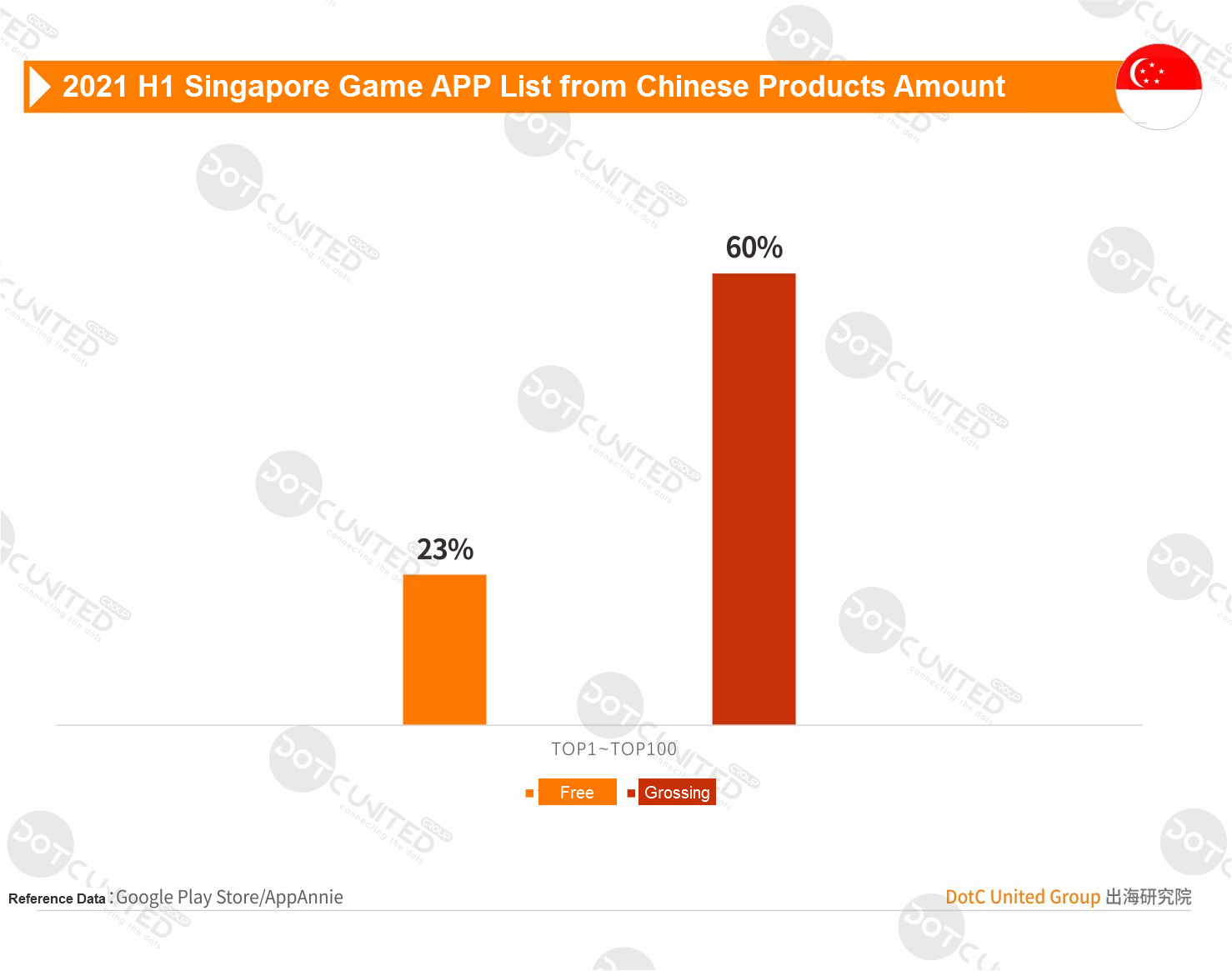 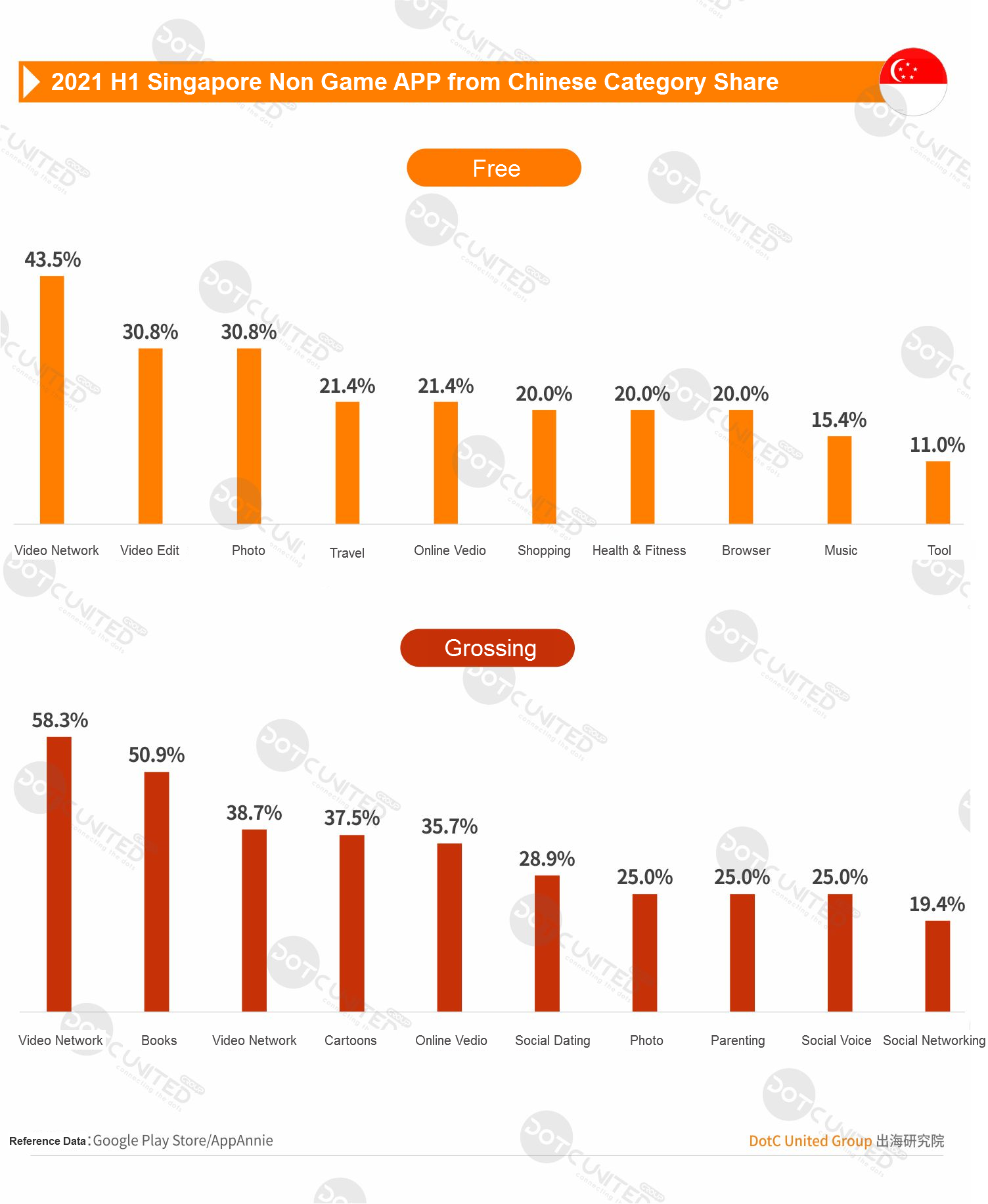 DUG is currently one of the most influential data intelligence companies in the world, and demonstrated consistent growth over the years delivering customer focused solutions.